Minecraft is one of the most popular video games nowadays, but it’s not the only option you have. Many developers have created games like Minecraft that are set in a pixelated world; some follow the original sandbox game and allow players to experiment with building blocks, while others have their own storylines and bring a new twist to players’ gaming experience.

If you’re ready to branch out as a Minecrafter, you’ll want to download games like Minecraft and see what they have to offer. You can start by exploring the following options: 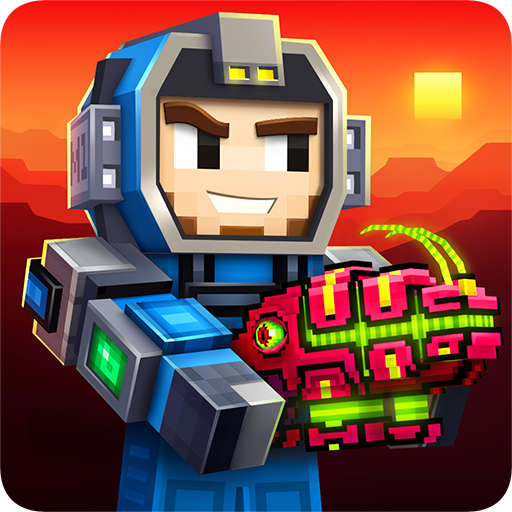 What do you get when you cross Minecraft with a shooter video game? You’ll probably get Pixel Gun 3D, a shooter game that’s based on Minecraft’s pixelated world. You’ll get to choose from Cooperative Mode (up to 4 players), Multiplayer Mode (up to 10 players), and Survival Campaign (one-on-one with zombie hordes). Get your hands on more than 100 weapons and explore various maps and locations with players from all around the world. 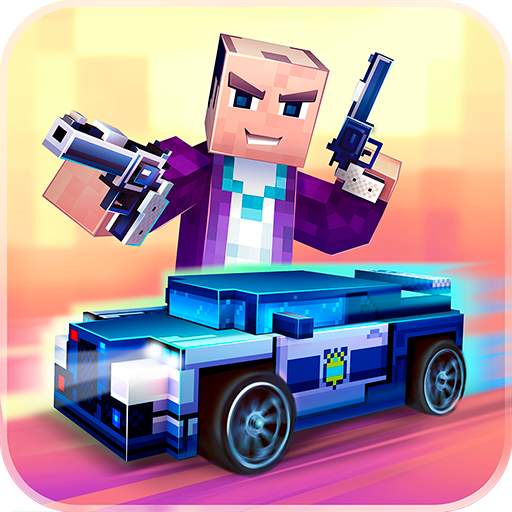 Block City Wars 3D is a multiplayer shooter game that’s based on the Minecraft universe and inspired by Grand Theft Auto. You can choose from a wide range of guns and other weapons and have access to various vehicles including boats, tanks, and helicopters. Customize your ride, knock down your enemies, and get your hands on valuable goods!

If you love Minecraft’s world-building capabilities, you’ll want to play Exploration Lite. It’s a game that inspires your creativity as you transform the terrain and build your castle, mine, or whatever you want. Use the world generator to manipulate the environment, then erect your desired structure using 99 types of blocks. 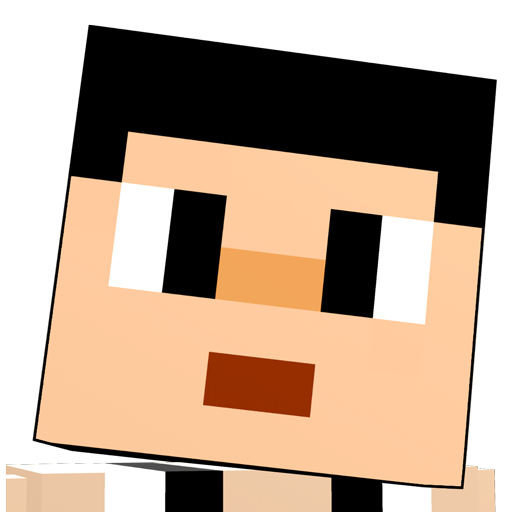 1977 Reviews
The Blockheads
Currently not available
Buy on Amazon

Mix Minecraft’s pixelated world with The Sims’ life simulation premise, and you’ll get The Blockheads. It’s an addictive game that lets you guide your “blockheads” as they go through their day-to-day life. Make sure they get plenty of food, rest, and shelter, and help them look for resources, craft tools and other items, and go on adventures through stormy seas, snowy mountains, and harsh deserts.

Minecraft and Terraria fans will enjoy this mining game, which lets you customize your character, craft various items from the resources you find, and play with other players through Wi-Fi connection. Explore randomly generated worlds, and get your hands on useful weapons that make it easier for you to build your structures. 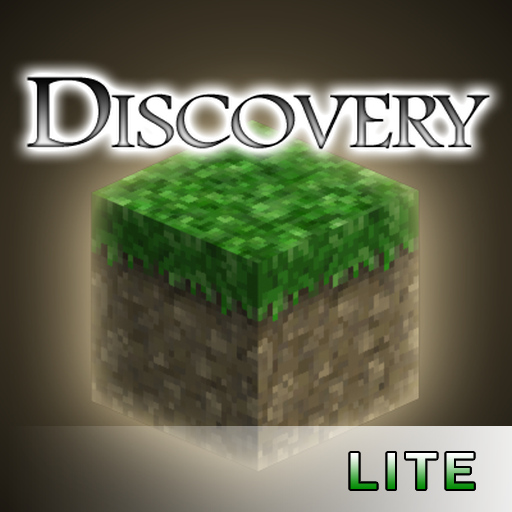 Discovery LITE is another sandbox game that lets you build houses, monuments, and even entire cities and villages using the resources you gather. The game runs at a maximum of 60 frames per second, which means you’ll get to enjoy stunning 3D graphics. Multiplayer mode is planned for future updates. 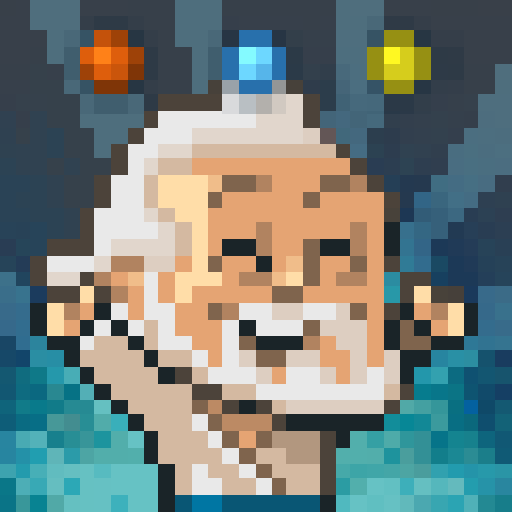 Challenge your knowledge about physics and chemistry with this game! The Sandbox comes with more than 200 elements for you to combine and experiment with, so you can let your creativity run free while building a wide range of structures. Take part in 19 exciting campaigns and test your skills in 300 game levels. 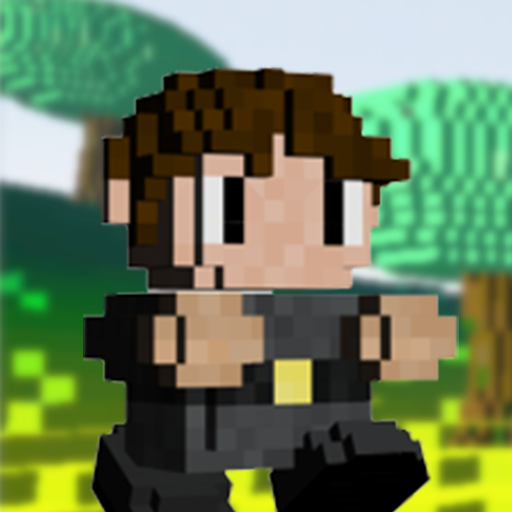 Have fun adventures in this game’s cube-based world. Explore vast maps, search for treasures, and battle with evil monsters to level up your character. Team up with other players to have a more exciting experience!