The 5 Best Flight Simulator Games Ever Made

Whether you want to become a pilot or simply like playing action-packed video games, you’re probably looking for flight simulation games that let you virtually control a plane and get it through various obstacles. Well, look no further because we’ve listed them down for you! Here are some of the best flight simulator games that will give you hours of fun and excitement. 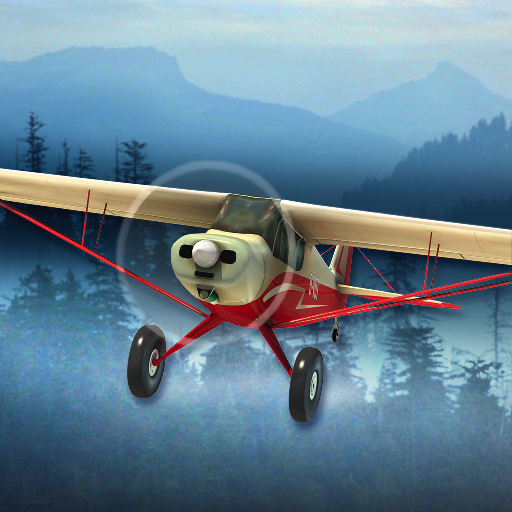 This game (which you can download for free) lets you choose among 21 different aircraft, including seaplanes, military planes, and bush planes. You can also pick an environment type to play in, including day, night, dusk, wind, fog, snow, storm, and blizzard. Use either a joystick or tilt control to test your landing skills and ensure your plane safely touches down on glaciers, frozen lakes, snow-capped mountains, and other challenging terrain. 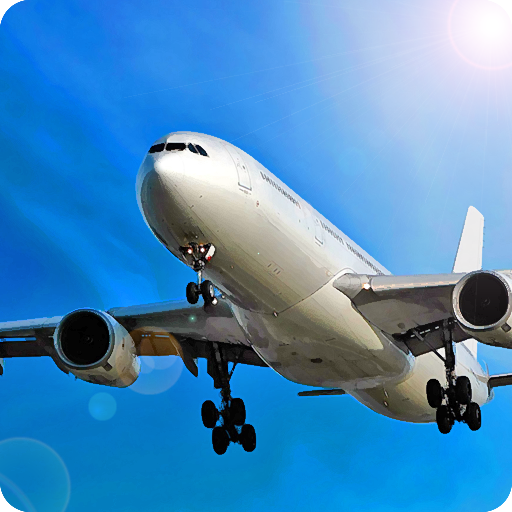 Created by TeaPOT Games, this free game is one of the best flight simulator games because it provides 12 detailed planes for you to choose from. These include the four-seater Cessna 182 Skylane, the 19-passenger DE Havilland Canada DHC-6 Twin Otter, the single-engine Piper PA46 Malibu Meridian, and the twin-engine Fairchild Republic A-10 Thunderbolt II. The game also features nine airports, four cities, and a dynamic weather system based on the real thing, along with more than 60 missions for you to complete. 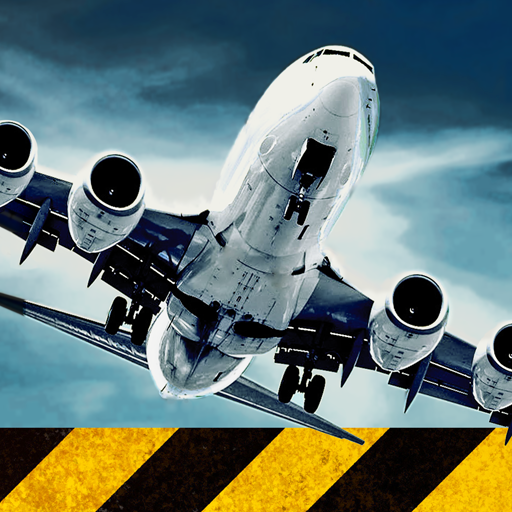 Developed by RORTOS, this game is free to download but comes with exciting add-ons that can be purchased in-app. Buy these additional content to have a total of 15 airports, 24 missions, and 120 challenges that combine to create more than 5,000 situations that test your piloting skills and give you an intense adrenaline rush. You’ll see the action through the navigation display and primary flight display, and you’ll get to use a 3D virtual cockpit with an Instrument Landing System, a Meteo Radar, global navigation system, and fuel management equipment. 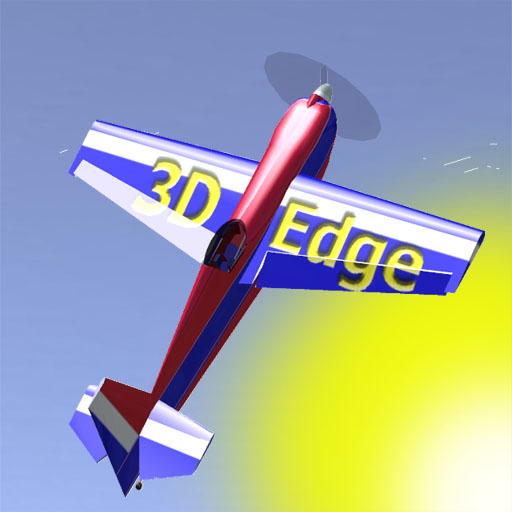 What sets this game apart is that it simulates the flight of remote-controlled planes, not real ones! It’s a great game to have if you’ve always wanted to buy RC planes but are afraid of crashing them and wasting your money. By practicing first on this game, you’ll learn how to handle your RC plane and avoid destroying it. There are lots of models to choose from (from starter planes to more advanced units), and you can even opt to play with virtual RC boats and helicopters. 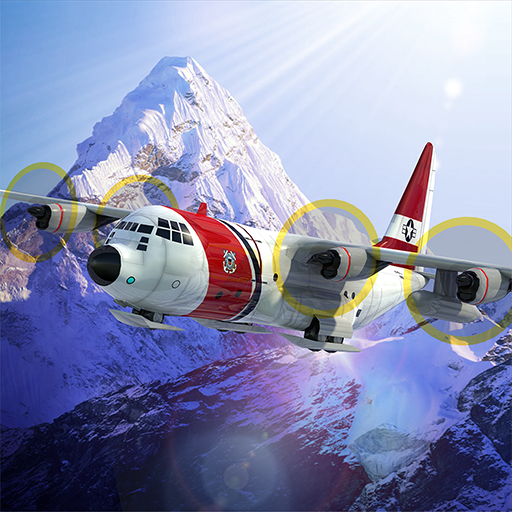 Piloting a plane around Mount Everest is almost as difficult as climbing up its peak. Fortunately, you can learn how to do so by playing this free game from Tri One Games! There are 12 types of aircraft to choose from (including airplanes, ski planes, and even helicopters), and you can test your skills with various landing terrains such as frozen rivers, icy lakes, and mountaintop runways. You can even choose to fly in tougher weather conditions to earn more points and unlock more missions.

Download the best flight simulator games now and learn how to fly planes without having to leave your home!